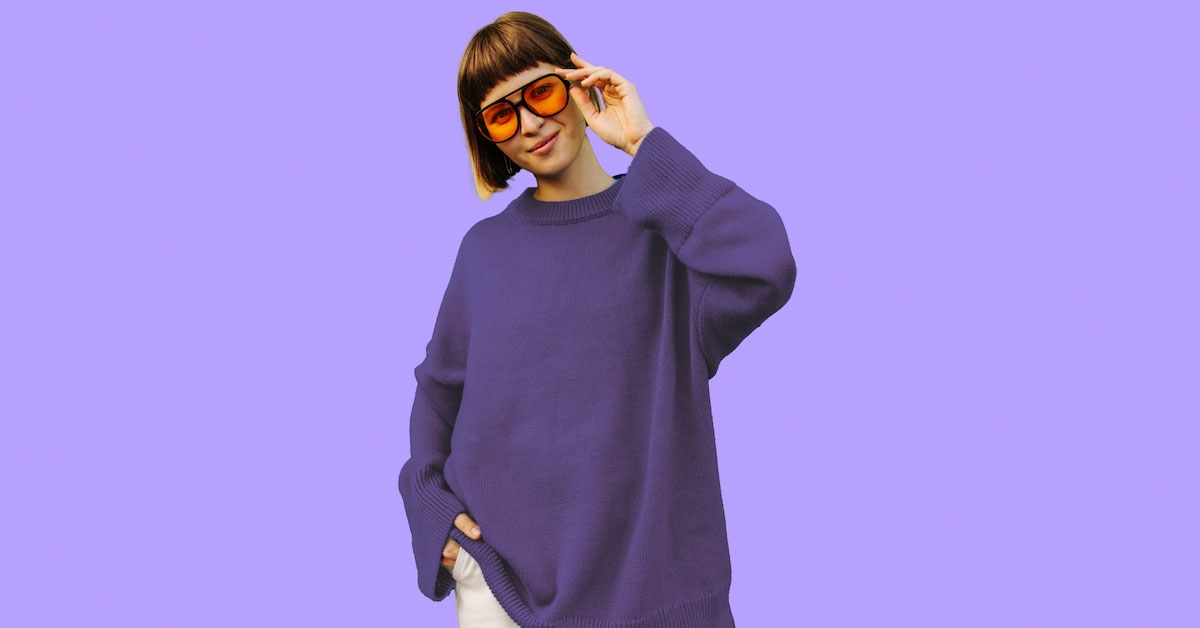 The future of loyalty will be powered by web3 technology.

The future many are painting, where loyalty programs live exclusively on the blockchain, likely won’t be realized tomorrow, and it may not be realized in the next 5 years. But over time, brands will need to adapt to what their customers will come to expect of them…membership statuses and rewards owned entirely by the consumer, which can be redeemed, sold, or transferred to other willing parties.

On one hand, it’s quite easy for anyone who has spent time in web3 to envision a world where loyalty programs are picked up and moved to the blockchain. But on the other hand, brands who have invested millions of dollars over many years building sophisticated loyalty programs are shorting their circuits at the thought of migrating existing programs to decentralized technology. Starbucks appears to be an exception to the rule - though it remains to be seen how this effort will work in concert with their renowned rewards program.

But what if I told you that you don’t have to replace your existing loyalty program to incentivize repeat purchases, engagement, and customer referrals today?

Let me tell you a quick story…

I recently bought an NFT from a major, global fashion brand. This NFT cost me a few hundred dollars. At present, it promises access to exclusive discounts, holders-only merch, and IRL events sponsored by the brand - none of which I’ve benefited from yet.

The craziest part? I only own one item of clothing from this brand that I bought 5 years ago. I am, by no means, a loyal customer. But because the brand was relevant enough to me and met me where I was (web3), I not only bought the NFT but have made another purchase with them since. Oh yeah, and I’ve told no less than 5 other people about it since purchasing the NFT – free word-of-mouth advertising for the brand.

Think about it. When a consumer buys a brand’s NFT, they are essentially raising their hand to become a loyal customer. And because web3 is a new “channel” to engage with audiences (in many cases net new audiences), beloved brands have the opportunity to a) acquire new customers b) re-engage lapsed or dormant customers and c) spark the beginning of long-term, loyal relationships.

So while “loyalty programs on the blockchain” may have to wait, brands hoping to find new ways build loyalty do not. 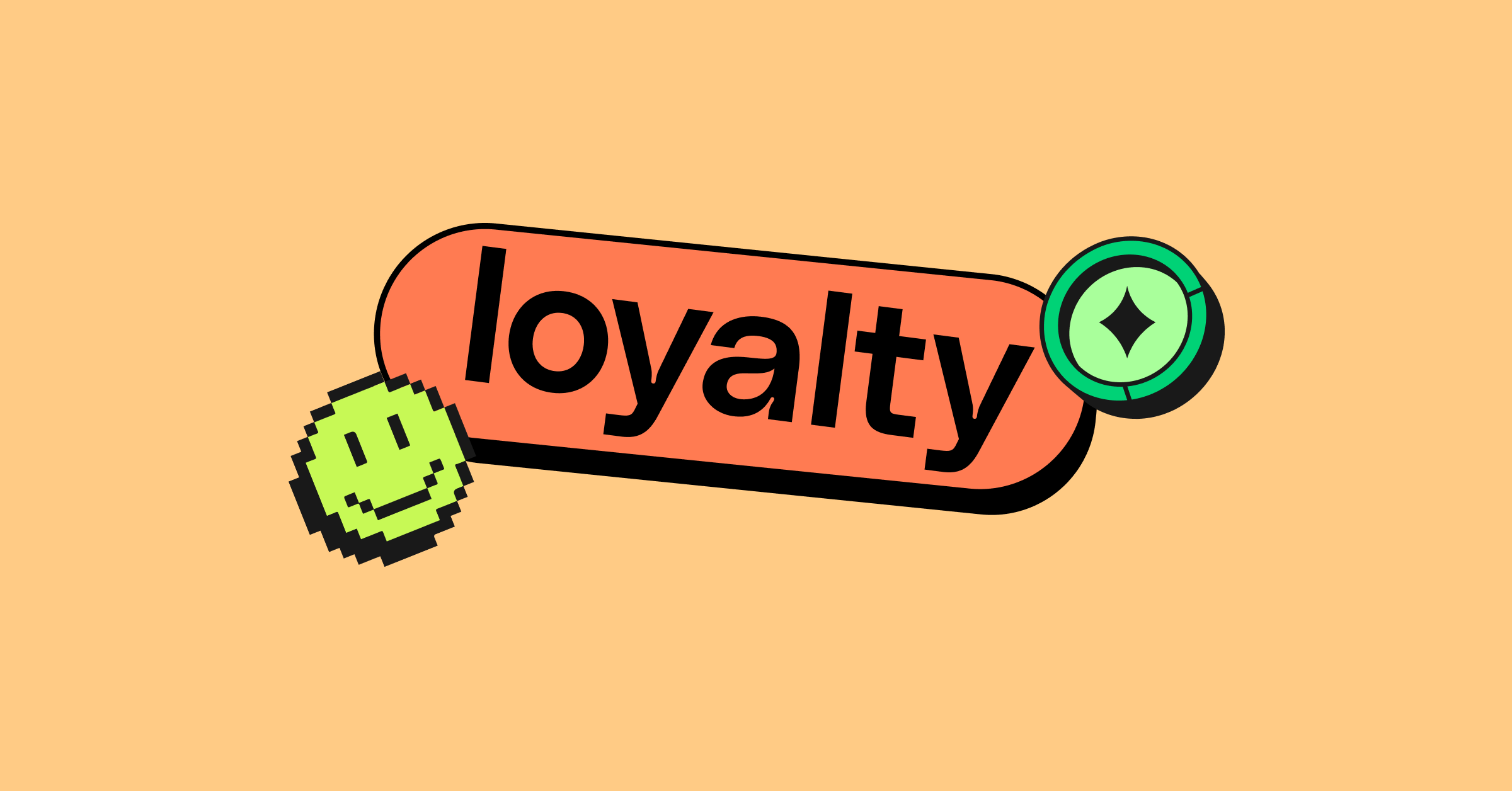 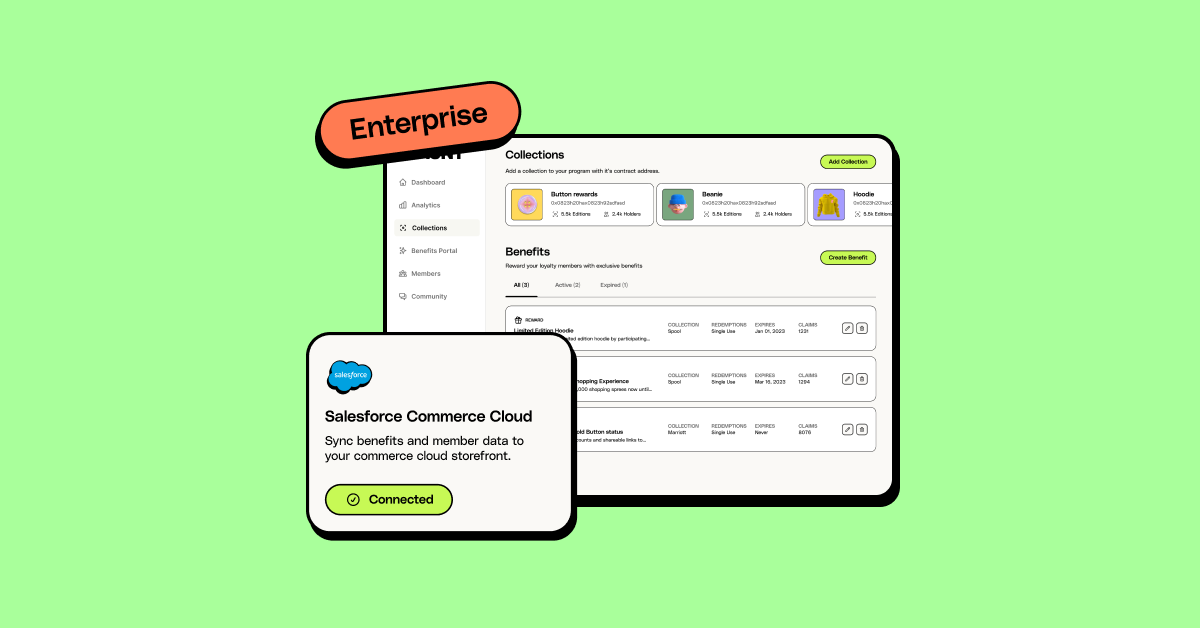 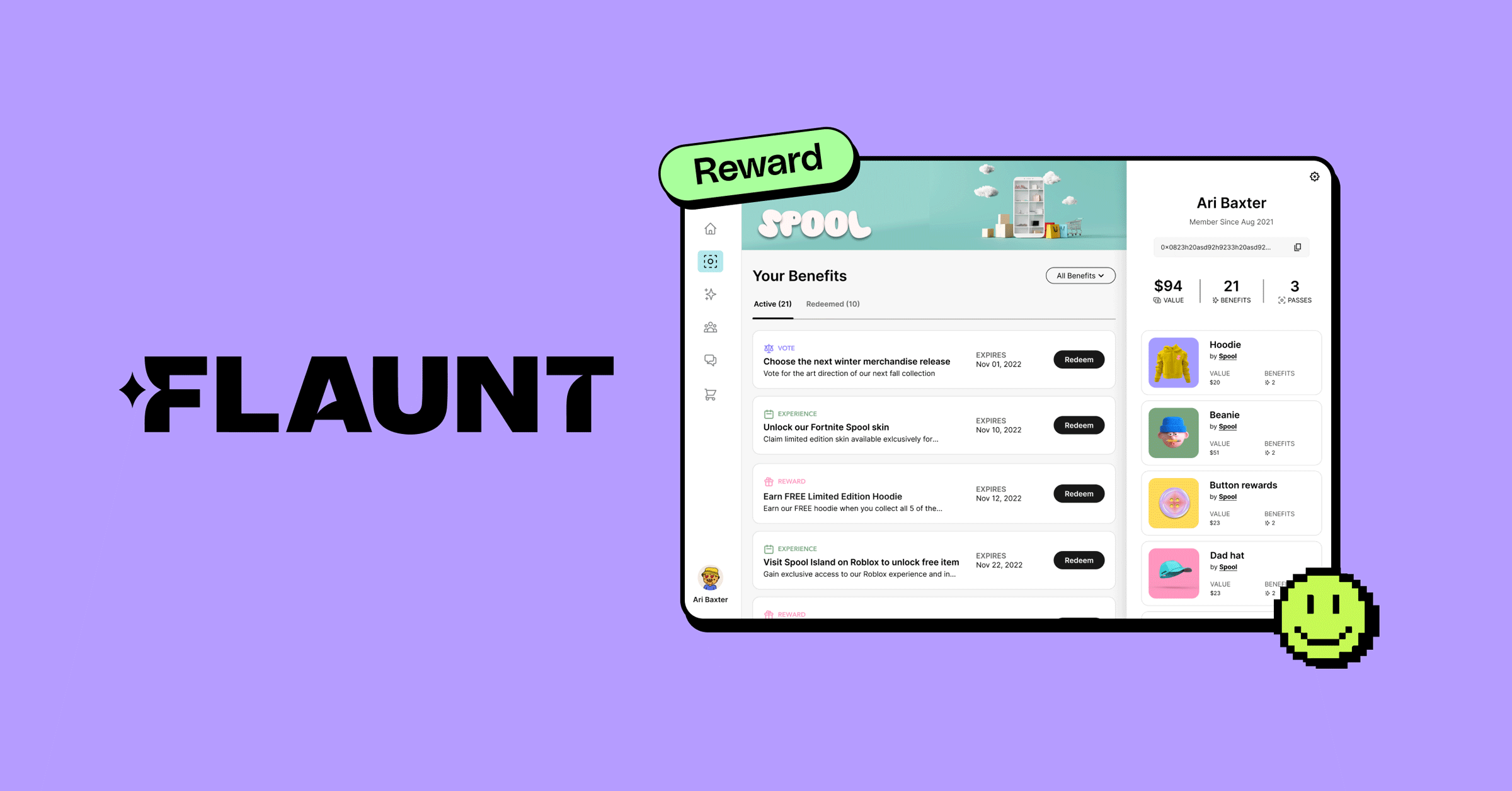 Flaunt
Thank you! We will reach out to you
Please enter a valid email address.